To have the optimal experience while using this site, you will need to update your browser. You may want to try one of the following alternatives:

Water with a Purpose 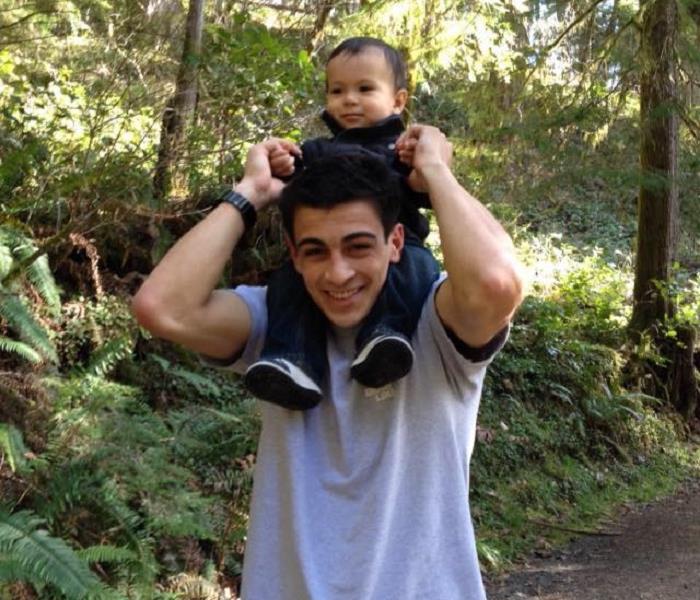 On Friday, April 3, our community lost one of our members at just 24 years young. Joey Atterbury was headed east on Highway 34 shortly before 3 p.m. when his vehicle hit head-on with another vehicle. Both drivers were pronounced deceased at the scene. Caden, Atterbury’s 15-month-old son, was riding in the backseat of Atterbury’s car. Caden was transported to Good Samaritan Hospital in Corvallis.

This Friday, April 10, Dutch Bros. Sutherlin will be launching their "Water with a Purpose" campaign to support the Atterbury family in their time of need. All proceeds from the Dutch2O (bottled water) will be donated to help ease the burden of this tragedy. Dutch Bros. will also be accepting donations for those who would like to go above and beyond. Please spread the word, thank you for being such an awesome community!!